This year the Festival was held at the Black Pot Beach near the Hanalei Pier on August 10th and attracted about 500 Kauai residents and tourists, either building or marveling at the sculptures. Contestants have only 4 hours to build their creations which are later judged for originality, creativity, and intricacy.

Being held in Hanalei led to a number of dragon-themed creations based on the popular song “Puff the Magic Dragon” recorded in the 60′s by Peter, Paul, and Mary. But the contest also produced a number of elaborate sand castles, mermaids, a hammerhead shark, hippos, aliens with a ufo, a VW van, a submarine, and a real actively, smoking volcano!

You can check out the winners at the Festival Facebook page 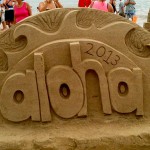 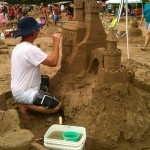 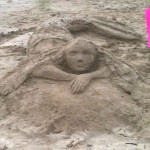 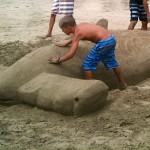 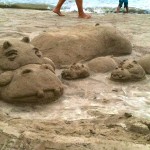 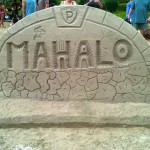 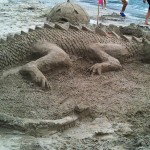 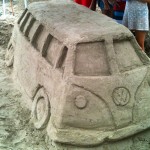 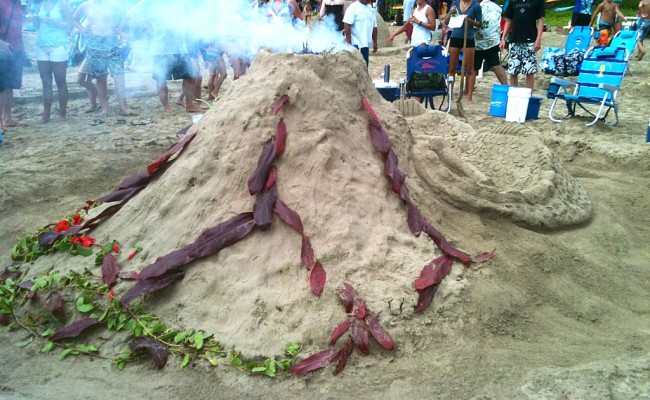 Kalani Tropicals is a small independent tropical flower farm and cut flower florist on the island of Kauai. We have been in business since 1997 helping thousands of people order tropical flowers online to send a bit of Aloha to their friends and loved ones. We ship and deliver tropical flower arrangements locally in Hawaii and throughout the United States. Arrangements are unique and made to order. Flowers are always picked fresh and do vary with the season. FedEx 2nd Day shipping or local delivery to Kapaa or Lihue is included in all prices. Saturday Delivery is available in most areas for no additional charge. Vase is not included unless specified. Words and pictures © 2020 Kalani Tropicals, do not republish without permission.